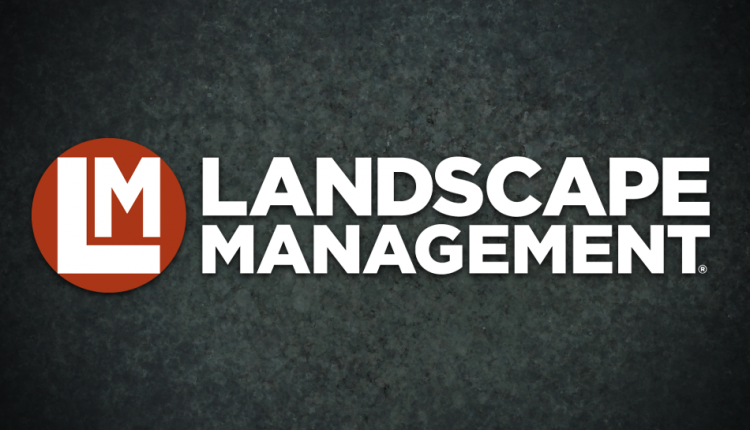 OUT Department of Labor Investigation has recovered $28,455 in unpaid overtime wages and an equal amount in liquidated damages from a Big Island nursery and landscaping company after it failed to properly compensate 37 employees.

The department’s Wage and Hour Division determined that Aikane Nursery & Landscaping in Hawi, Hawaii, paid its employees straight time for overtime hours worked in some weeks. the Fair Labor Standards Act (FLSA) requires employees to be paid time-and-one-half of their regular rate for hours worked in excess of 40 in a workweek.

Division investigators also found that Aikane Nursery & Landscaping failed to keep and maintain accurate payroll and time records of its employees’ hours of work and violated the child labor requirements of FLSA by allowing minors under the age of 16 to work more hours per week than federal law allows.

In addition to paying a total of $56,910 in back wages and damages, the employer paid a penalty of $10,000 for a child labor violation and disregard of the act’s overtime requirements.

“The onus is on the employer to understand federal labor laws, to record all hours of work accurately, and to ensure employees receive all of the wages they have earned according to the law,” said Wage and Hour Division district director Terrence Trotter. “Anyone who employs minors must comply with child labor laws and ensure the safety and well-being of young workers.”