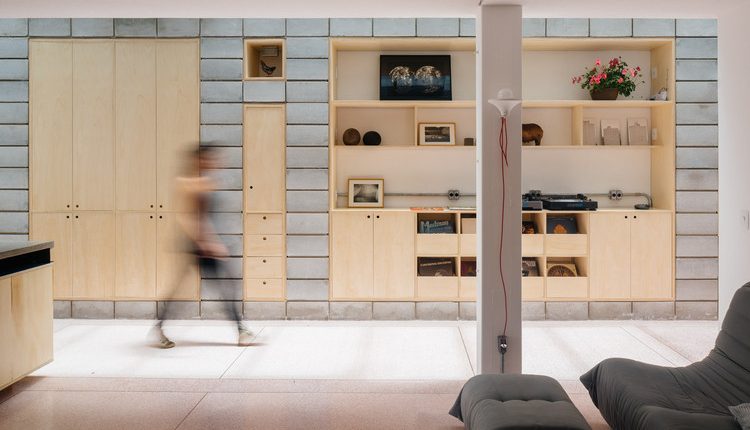 The Monadnock building in Chicago began construction in 1891 and is still in use today. The building has a somber facade with no ornamentation and a colossal height of 16 stories. It is considered to be the first masonry skyscraper with ceramic bricks and a granite floor. To support the entire load on the building, the structural walls are 1.8 meters thick on the ground floor and 46 centimeters above. One hundred and thirty years later, this construction system is still common and allows the erection of taller buildings with much thinner walls, which also allows new architectural work to be carried out economically and rationally. But what is masonry all about and how can designers use it in architectural projects? And for which types of buildings is this system best suited? 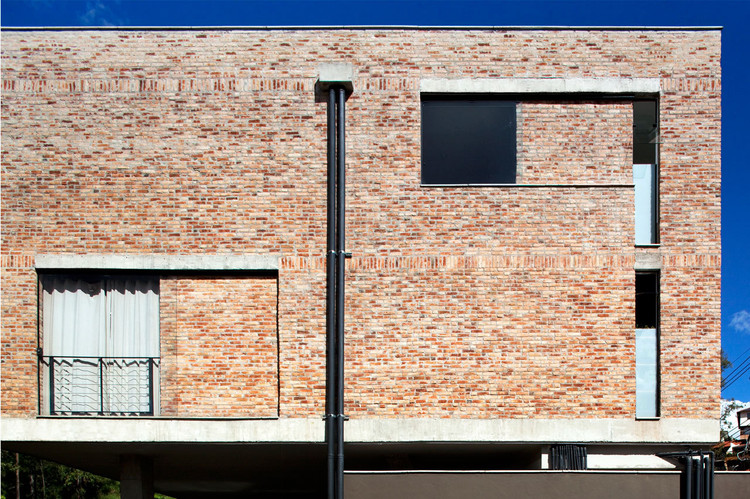 The stacking of stones to build walls has been used in historic cult buildings such as the Pyramids, Parthenon, Great Wall of China, Notre Dame Cathedral, and many others. Some of these buildings continue to fascinate researchers, how they were built and how they still stand. Drawing a timeline of the masonry means getting closer to the history of architecture and its great works. In short, masonry is a construction system in which the walls of the building perform a structural function by using masonry, bricks or stones in a self-supporting manner. Stacked in layers, the components may or may not be connected by a binding agent (mortar), which strongly influences the mechanical properties of the wall. Such mortars can be made of lime, cement or synthetic adhesives. 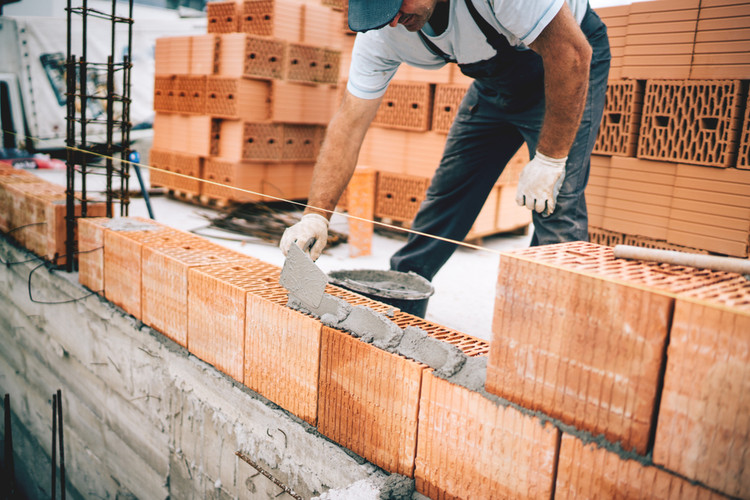 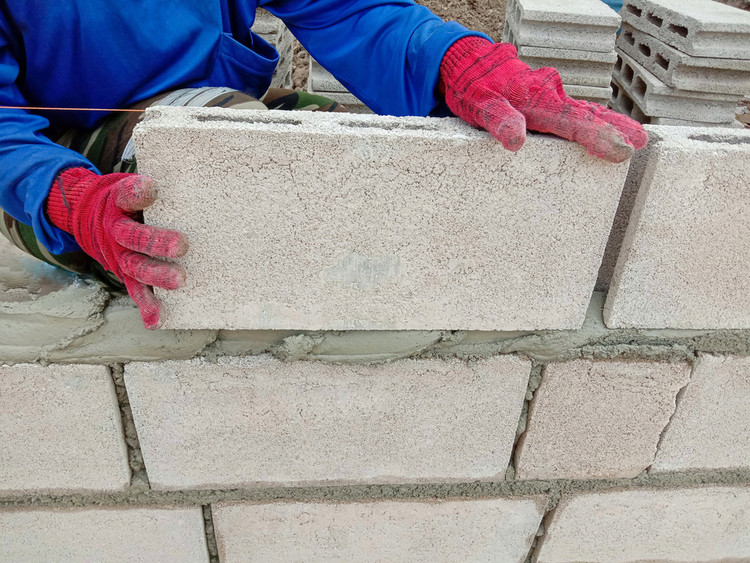 Stone walls are still being built at the moment, but much more for their aesthetic aspects than to be the only feasible structural option, as was the case in ancient times. Experimentation, research, and new technology have enabled designers to create blocks that are strong and light enough to be easy to build and extremely tough. In the 1940s, wall blocks were industrially manufactured and sold in the market. Today there are ceramic, concrete, soil cement, and sand-lime blocks for the construction of masonry buildings. The blocks are also shaped to withstand pressure loads and are drilled for structural reinforcements, concrete, piping and electrical ducts. 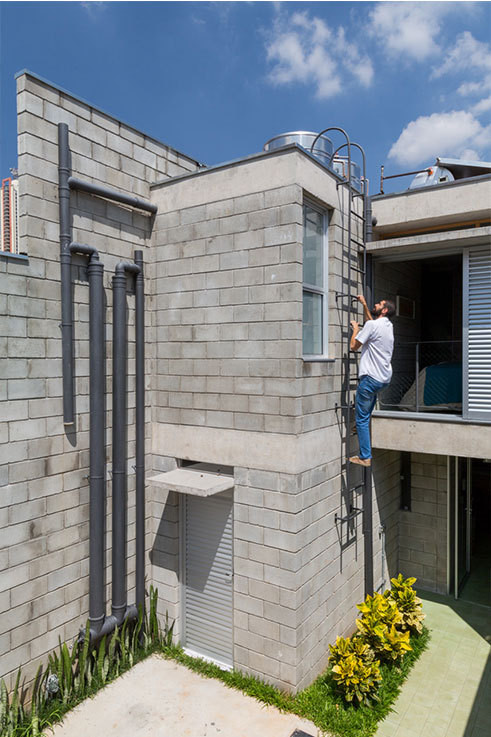 In contrast to the column beam system in masonry that is common today, the walls distribute the load on the foundation and later on the floor. The success of the structure is determined by the geometry and arrangement of these structural walls, which can withstand the dead weight and occupancy loads of the structure (vertical loads) as well as lateral loads caused by wind, for example. It is important that the vertical planes work together so that loads are evenly distributed and no wall becomes too fragile. This is done by correctly dimensioning spans and rooms as well as by placing openings in suitable places. 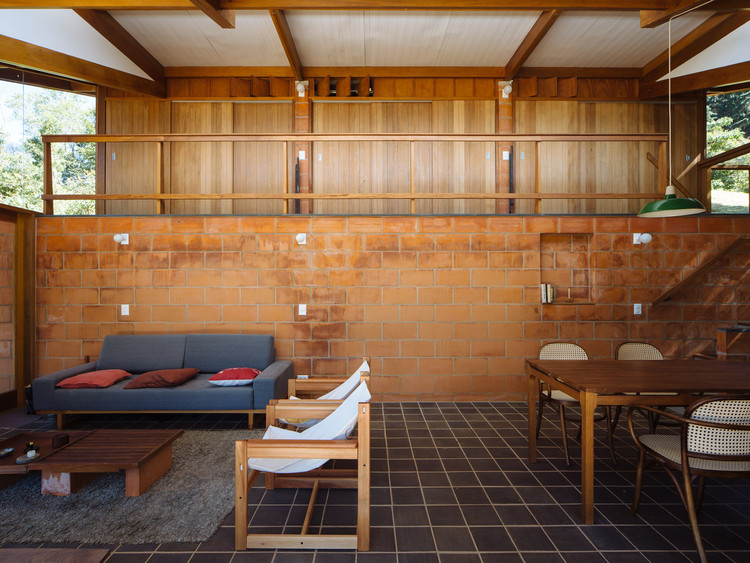 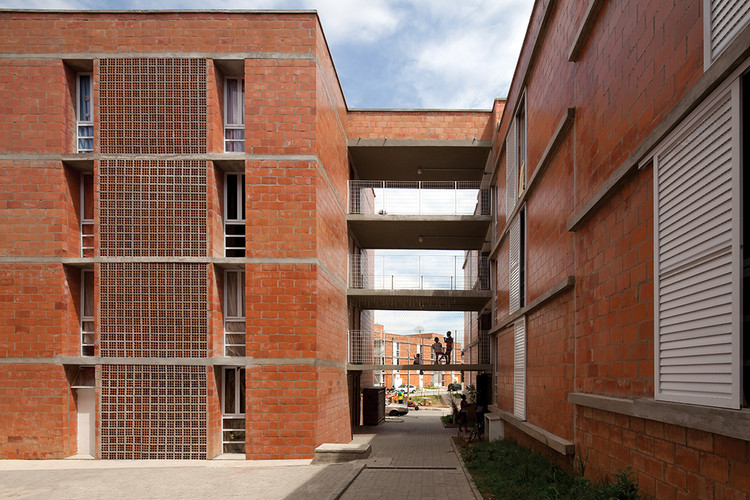 Masonry can be structural or load-bearing. While the first type is a bit simpler, where walls are just blocks and mortar, the load-bearing masonry is reinforced by wires, rods or steel screens that are dimensioned to withstand active forces. These reinforcements are placed in the cavities of the blocks and later filled with mortar (a type of concrete or mortar with high resistance and high flowability). 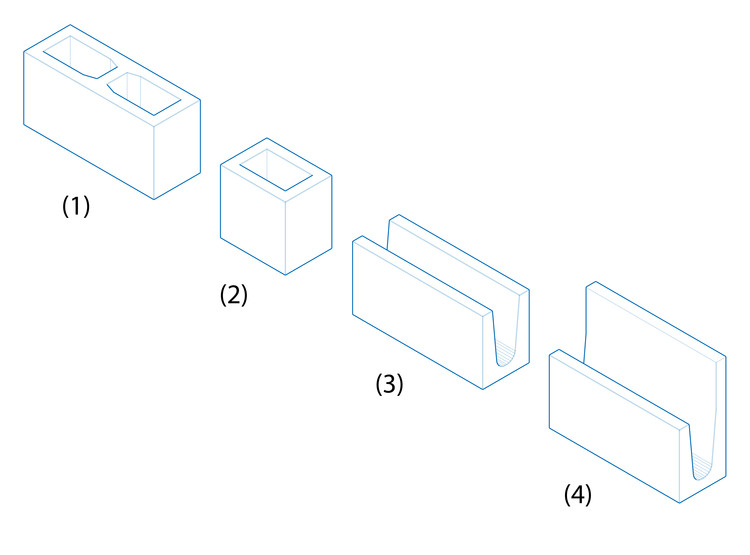 Different types of blocks perform specific functions in any project. There are different patterns around the world, but in general there are common structural blocks (1 and 2) already mentioned above and gutter blocks (3) that receive horizontal reinforcement. There are also some blocks that the panels mate with, often referred to as “J” channels (4). In this typology, the plate rests at one end and provides structural interlocking and a good finish. Since the blocks have great dimensional regularity, it greatly improves the efficiency of the project and the successful completion of the work. 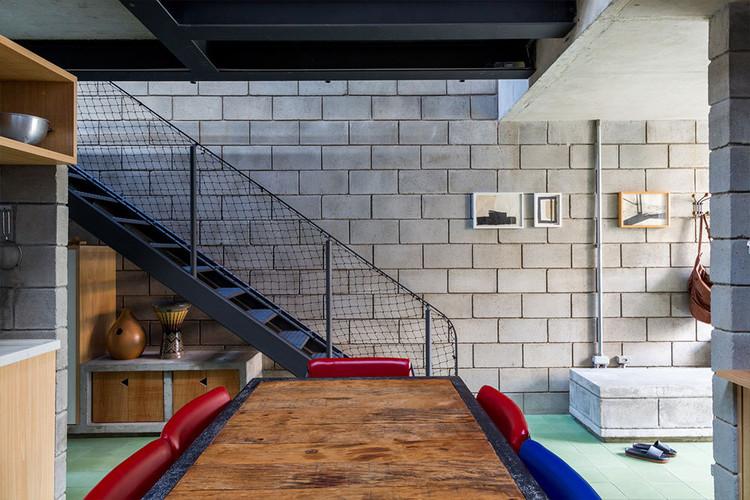 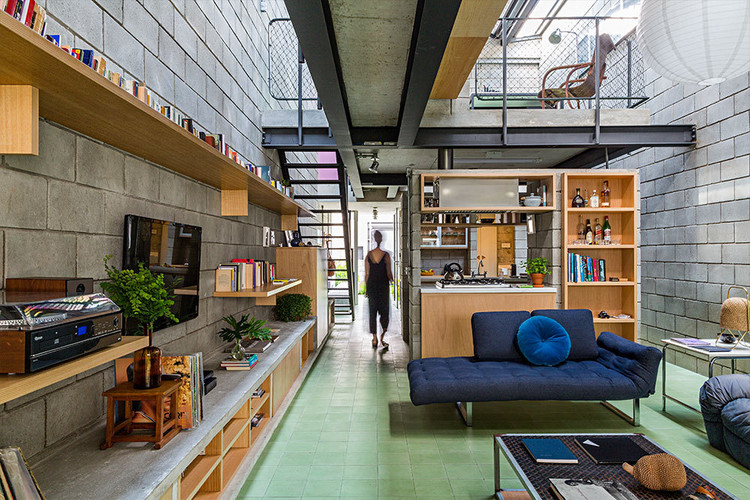 The main advantages of using this system are the speed of construction; Reducing the use of wood, steel and concrete; Save time and money; highly organized construction sites; and good fire resistance. This construction system also leads to a rationalization of the project and in particular of other construction elements such as electrical and hydraulic systems. In addition, masonry has high compressive strength and is often aesthetically attractive if left uncoated.

Obviously, the retaining walls must not be removed without being replaced with another element of equivalent function, which can be a disadvantage as it significantly reduces the flexibility of the building and makes it almost impossible to make radical changes to the original architectural arrangement. Another problem is that masonry buildings do not perform well in areas with frequent earthquakes. In these cases, it is important to understand and follow local laws. 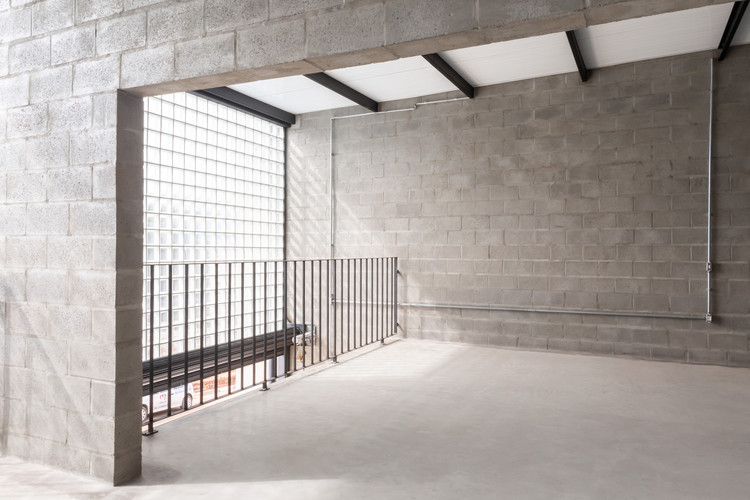 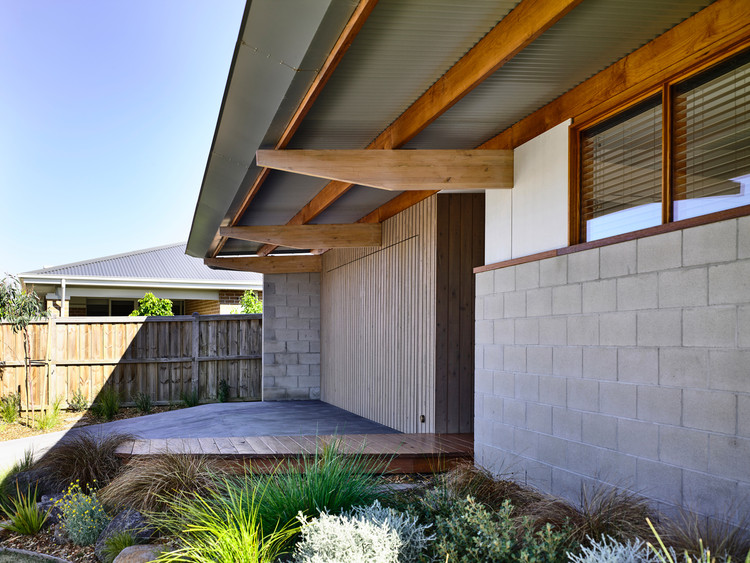 Today there are examples of load-bearing masonry buildings up to 28 stories high. The system can be suitable for building types ranging from small single family homes to large structures. In general, the masonry project requires an integration of all aspects of design and construction and architects must show leadership and control in order for the work to be carried out properly. Of course, the support of structural engineers is essential during the process. The masonry does not allow improvisation and design changes during construction. Masonry is an extremely old structural system that through successive technological contributions can be extremely desirable for the cities of the future.

The view from Wensleydale: old paths, dry-stone walls and Norman subjugation | Will…