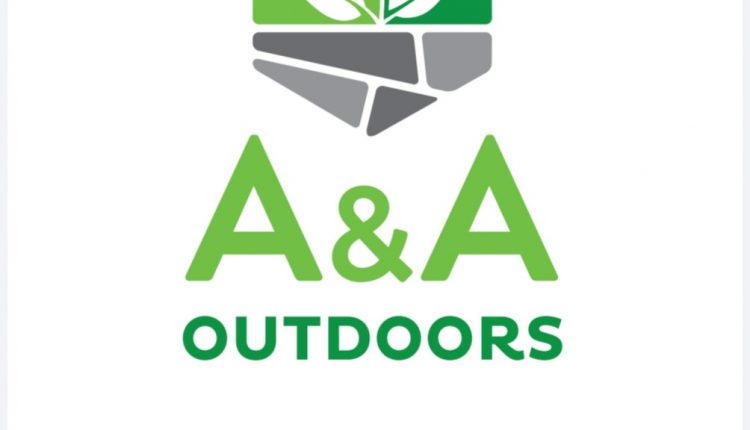 (Fargo, ND) — A local landscaping and snow removal company is asking for your help in finding a stolen trailer.

A&A Outdoors, which is a Fargo-based landscaping and snow removal company, reached out to WDAY Radio after it was found that one of their trailers was missing from their parking lot at the business, which is located at 2106 45th street south in South Fargo .

The incident reportedly happened sometime between this past Tuesday after 4:30 pm and early Thursday morning. Employees with A&A Outdoors say when they arrived to work around 4 am Thursday morning, the trailer was just gone.

The stolen trailer is listed as a 2021 Black Dolittle flatbed utility trailer, and is approximately 14′-16′ long with metal ramp. The license plate number on the trailer is ND T481179.

An employee with A&A Outdoors has confirmed to us that the Fargo Police Department has been notified, and that they are working to find the trailer too.