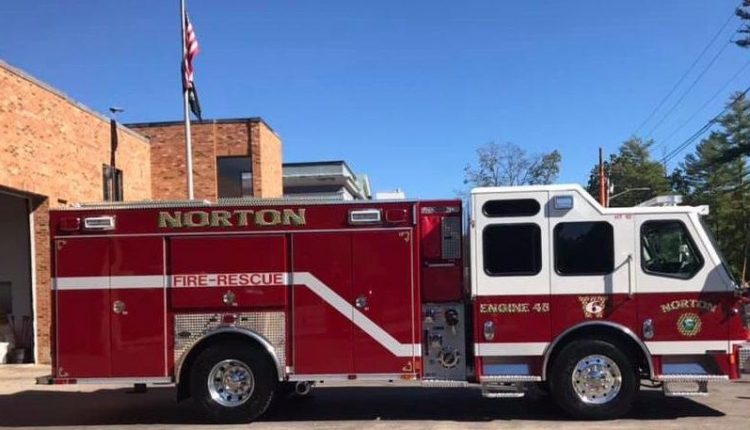 NORTON — A delivery driver and a worker were injured Friday at a landscaping supply business when they were pinned by pieces of granite that fell while unloading the rock.

The accident happened about 10 am at Old Station Outdoor and Landscaping Supply Inc. at 142 East Main St., according to police.

The truck driver, a 53-year-old Lawrence man, and the employee, a 39-year-old Pawtucket man, were taken by ambulance to Rhode Island Hospital in Providence, Lt. Todd Jackson said.

Other employees at the business got the pieces of granite off the victims, according to Jackson.

The men were conscious and alert when firefighters and police arrived and the injuries were not life-threatening, Jackson said.

One suffered rib injuries and the other suffered leg injuries, according to the police lieutenant.

The federal Occupational Safety and Health Administration was notified and responded to the scene to investigate.