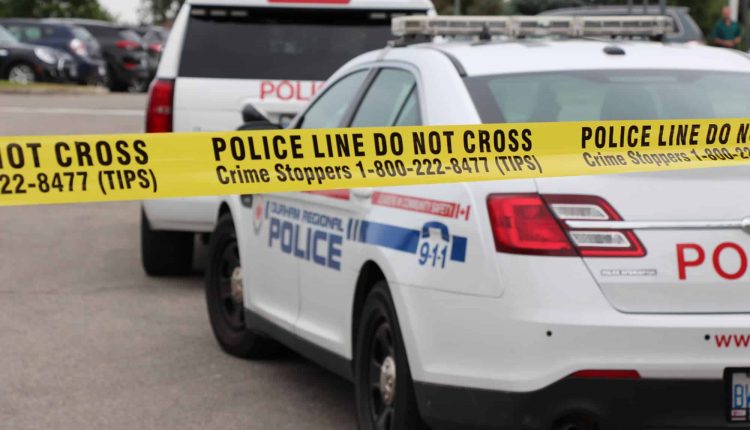 Cops recover $120,000 in landscaping equipment stolen from north of Pickering

How does this work?

A woman faces theft charges after $120,000 of landscaping equipment was stolen in aa break and enter north of Pickering last weekend.

A yard on the rural Old Brock Rd up in the unincorporated community of Claremont was broken into on July 25. The thieves made off with a truck, a trailer and a lawnmower.

Police were called and rushed to the scene. They soon found a suspect and the stolen truck. Later that evening, police executed two search warrants at addresses on Sideline 20 and Sideline 12.

During the raids police discovered $120,000 worth of equipment and tools.

Nicole Lewis, 40 of Stouffville, is charged with Theft Over $5,000 and Possession of Property Obtained by Crime Over $5,000. She has since been released from custody with conditions.

Subscribe now to receive our daily email of today’s top stories in your city!