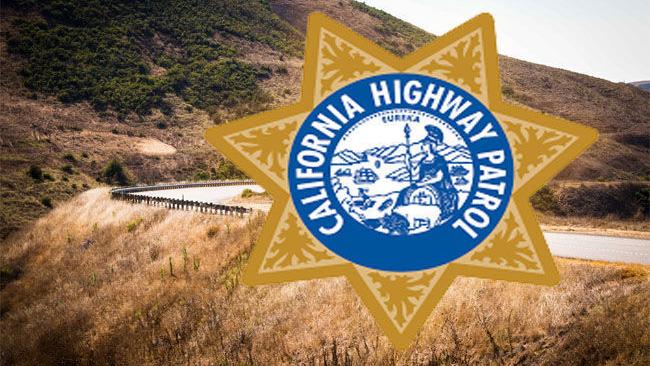 A Carmel woman was arrested Tuesday after she reportedly led California Highway Patrol officers in a vehicle chase from Paso Robles to Santa Maria in a stolen landscaping truck and trailer.

The incident was reported just before 7:30 a.m. when dispatchers sent a call for a stolen white landscaping truck towing a trailer traveling at high speed south and to motorists on the right shoulder of Highway 101 south of the Prado Road drove past San Luis Obispo, according to Ben Smith, Santa Maria’s CHP manager.

A sheriff’s deputy in San Luis Obispo saw the vehicle drive south on Highway 101 north of Halcyon Road and tried to make a stop.

Instead of stopping, the driver identified as 41-year-old Kasey Cox accelerated to 95 mph, according to Smith.

Four people were arrested after senior officials from the California Highway Patrol and the Santa Barbara County Sheriff’s Office were arrested in two separate vehicle chases that ended near Santa Maria on Tuesday.

The MP learned that the Paso Robles truck was stolen after driving the vehicle’s signs and asked the CHP to take over the chase.

Santa Maria CHP tracked the truck as it pulled into town on Highway 101 at 50 to 100 mph as it weaved back and forth between all three lanes, Smith said.

The chase ended on Highway 101 south of Union Valley Parkway after Cox’s vehicle drove over a spike strip deployed by the CHP unit and forced her to pull over to the curb after a wheel fell off the rim.