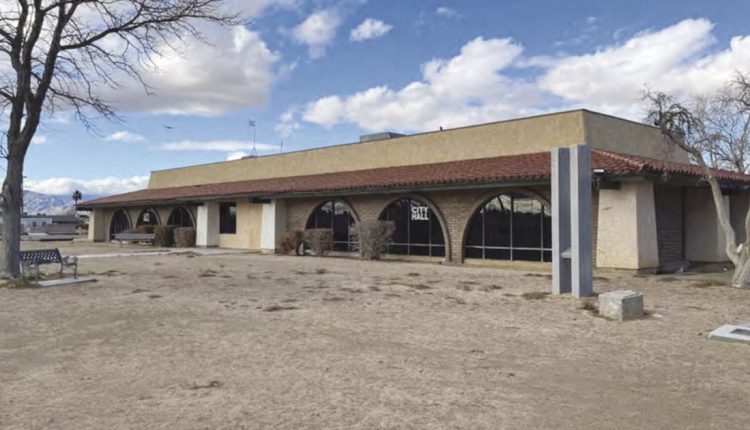 CALIFORNIA CITY — Mayor Kelly Kulikoff’s request for a discussion regarding renovating the landscaping at City Hall yielded a decision to clean up the exterior, while researching existing plans for such renovation.

Kulikoff placed the item on the agenda for the Dec. 13 City Council meeting, his first in office.

“We’re showing the city as something that’s run down,” he said.

Improving the look of City Hall would demonstrate to visitors from outside that the city itself is not run-down and be more inviting, Kulikoff said.

“We need to get the landscaping cleaned up. I don’t think that’s going to be a huge expense,” he said.

In addition to improving the look of the facility, the city should see about a new, monument-style sign for City Hall, Kulikoff said.

The only signifier of the building’s use is lettering on the windows facing the parking lot.

Councilmember Karen Macedonio said previous councils have had similar discussions that go back several years, and different plans were drawn and budgeted, but never acted upon.

“Why are we starting over?” she said.

The landscaping funds budgeted, but not spent, were likely re-allocated at the end of the fiscal year, interim city manager Jim Hart said.

In addition to the landscaping, there is need for a great deal of work on the exterior of the building, as well, Councilmember Jim Creighton said.

The stucco needs replacing, decorative beams are rotting and the like, all work that should be done before the landscaping, as any landscaping near the building would have to be removed in the future to the do the work on the building’s exterior, he said.

“I’ve seen too many cases where they do the pretty stuff and they don’t do the structural stuff,” he said.

The Council agreed to remove dead bushes and fix areas where the sidewalk is broken, while staff researches past landscaping improvement plans, as well as seeks an estimate for the cost of a new monument sign for City Hall, with a report back to the Council as as soon as possible.