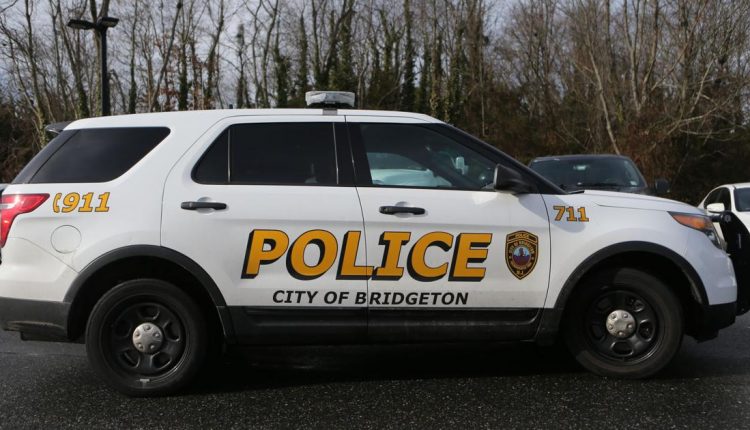 BRIDGETON — A city man was arrested Tuesday for allegedly stealing $1,300 worth of landscaping equipment, police said.

Police investigated the burglary about 8:25 am on South Giles Street. The property owner said he saw Eric Gale, 52, of Atlantic Street, on home security cameras entering his shed and stealing two backpack blowers and a trimmer, police said in a news release.

After reviewing the footage, Gale was arrested and charged with burglary and theft. He was taken to the Cumberland County jail.

One of the backpack blowers was found and returned to the property owner.

Get the latest in local public safety news with this weekly email.

Can water-wise landscaping help save the Great Salt Lake?