Before Arsenal play Bodo Glimt on a plastic pitch, teams likes QPR and Luton used artificial turf to their advantage – The US Sun

THERE’S nothing like a plastic pitch as a leveller.

Tonight, Mikel Arteta’s take his in-form Arsenal team, who sit top of the Premier League, to play against Bodo Glimt – who play at the 8,270 seater Aspmyra Stadion. 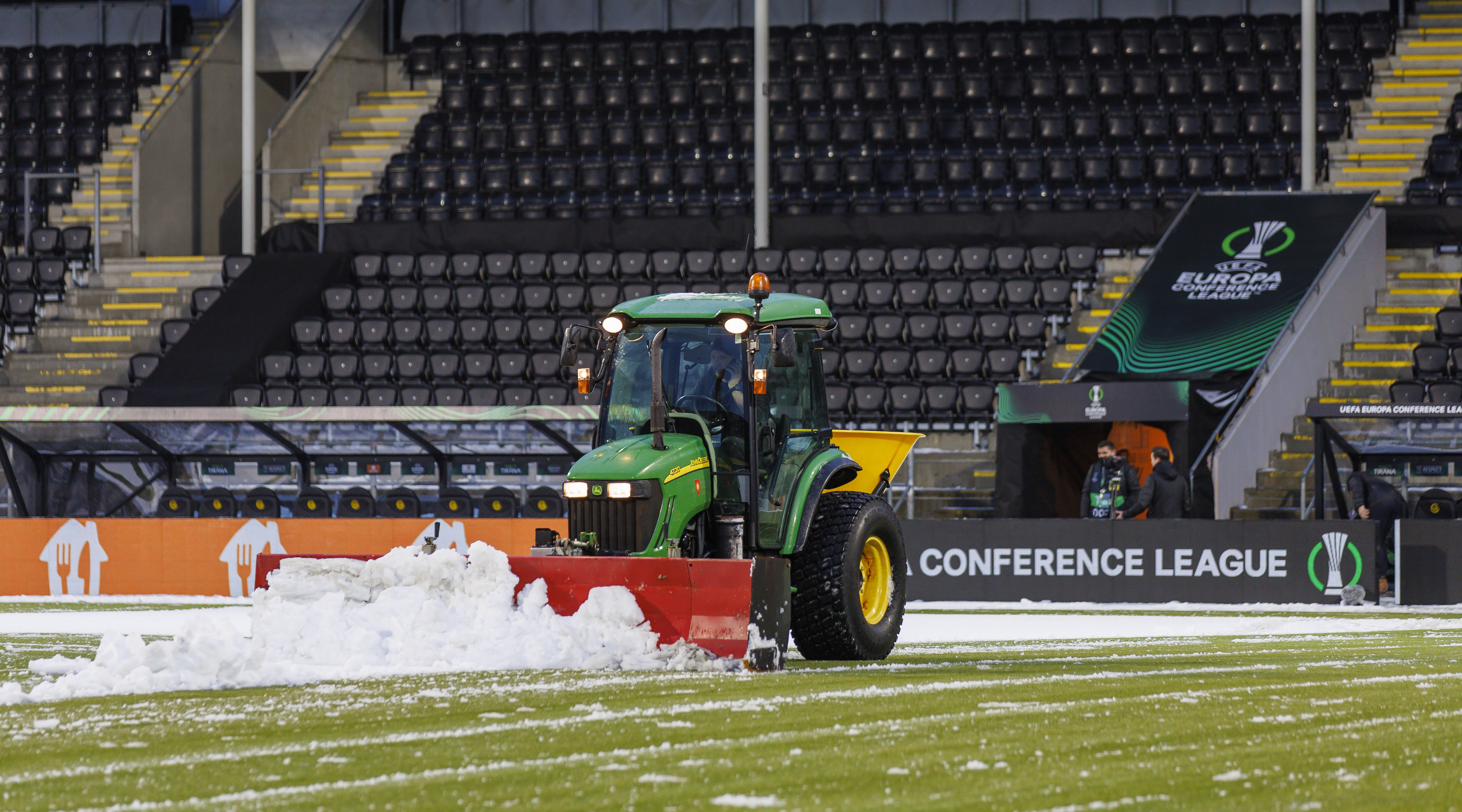 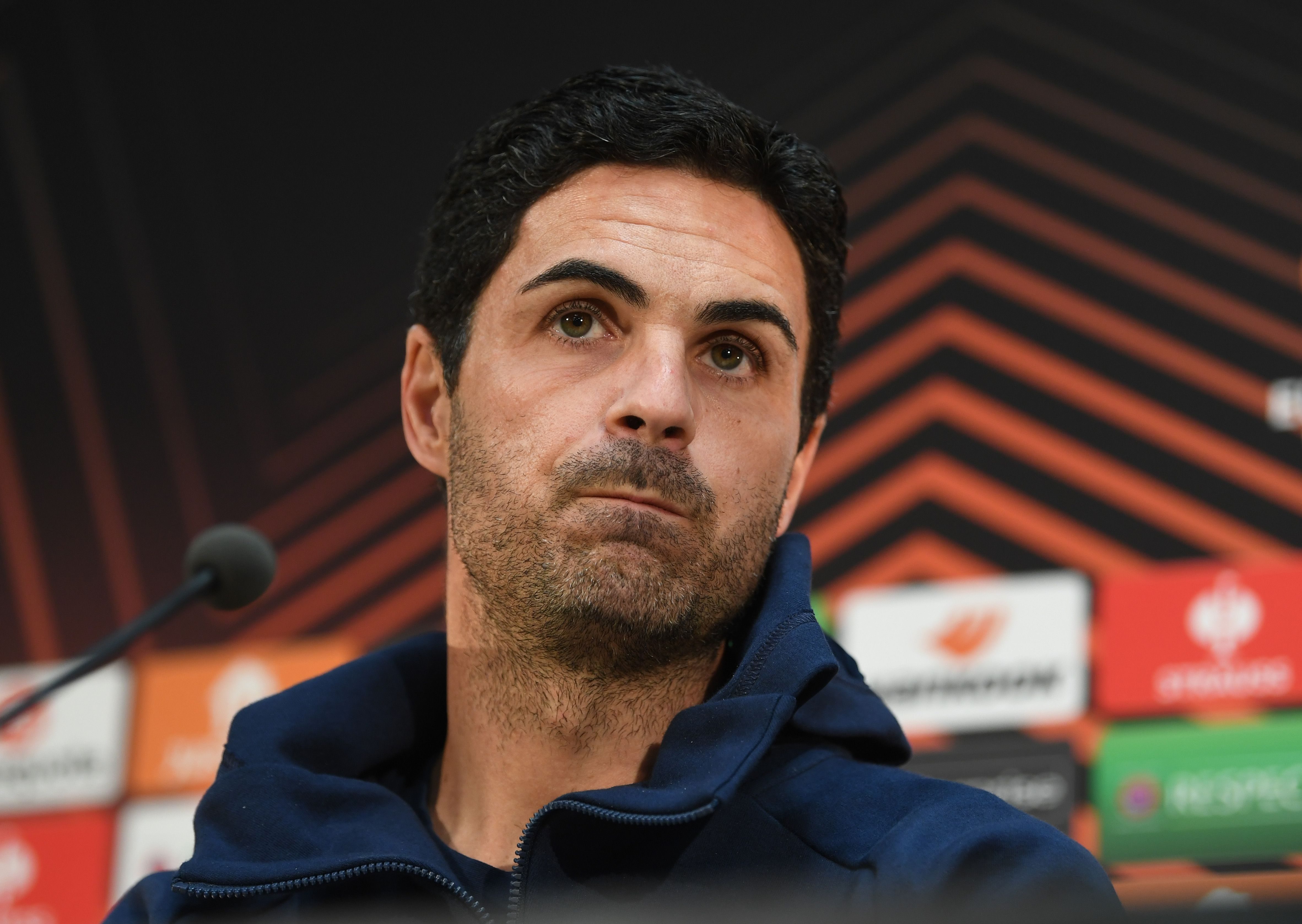 Mikel Arteta said Arsenal are ready for the artificial surface

But what will make their task much harder – and what undid Roma last season who were humbled their 6-1 – is the turf they play on.

Arsenal’s superstars, used to playing on the pristine carpets of our top division, will have to deal with an artificial pitch as they continue their Europa League campaign.

Speaking in his press conference on Wednesday, Arteta revealed his players will have to adapt to their relatively unknown surroundings.

He said: “Obviously, everybody is aware that there are a lot of things that are different. The speed is different, the way you can use the grass is different and we will have to adapt to it. We know that, we are here to win the game and tomorrow night for sure we are going to play on an artificial pitch.”

Here’s some SunSport have seen over the years that would’ve have our knees jerking at the thought of having a run-out on them.

IT STARTED WITH QPR

In 1981, Queens Park Rangers became the first club in the country to replace grass for something called Omni-Turf.

The West London pioneers were always looking for a solution to improving the Loftus Road surface, which suffered after treacherous winters and arid summers of the 1970s. 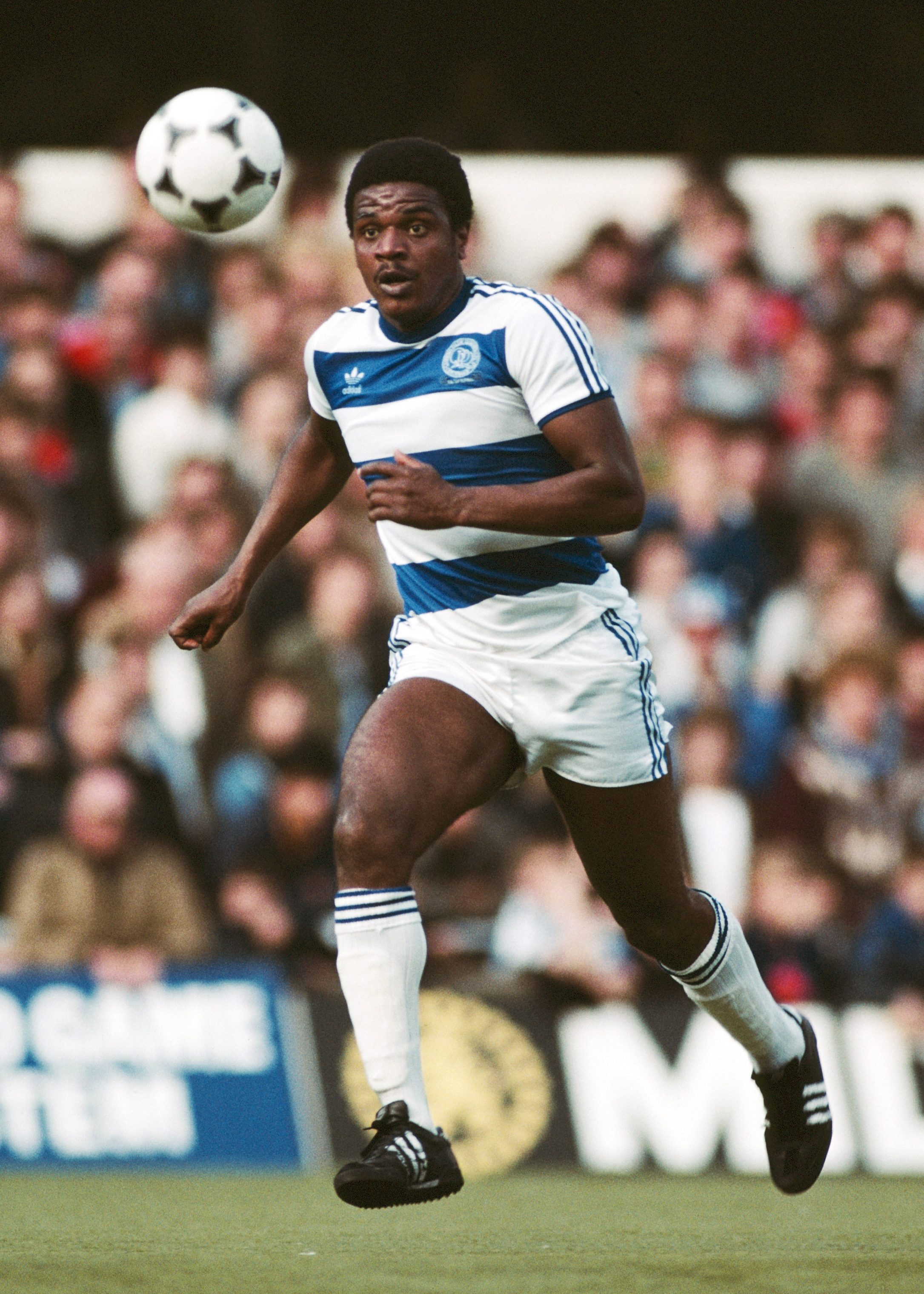 QPR were the first side to embrace synthetic turf in 1981Credit: Hulton Archive-Getty 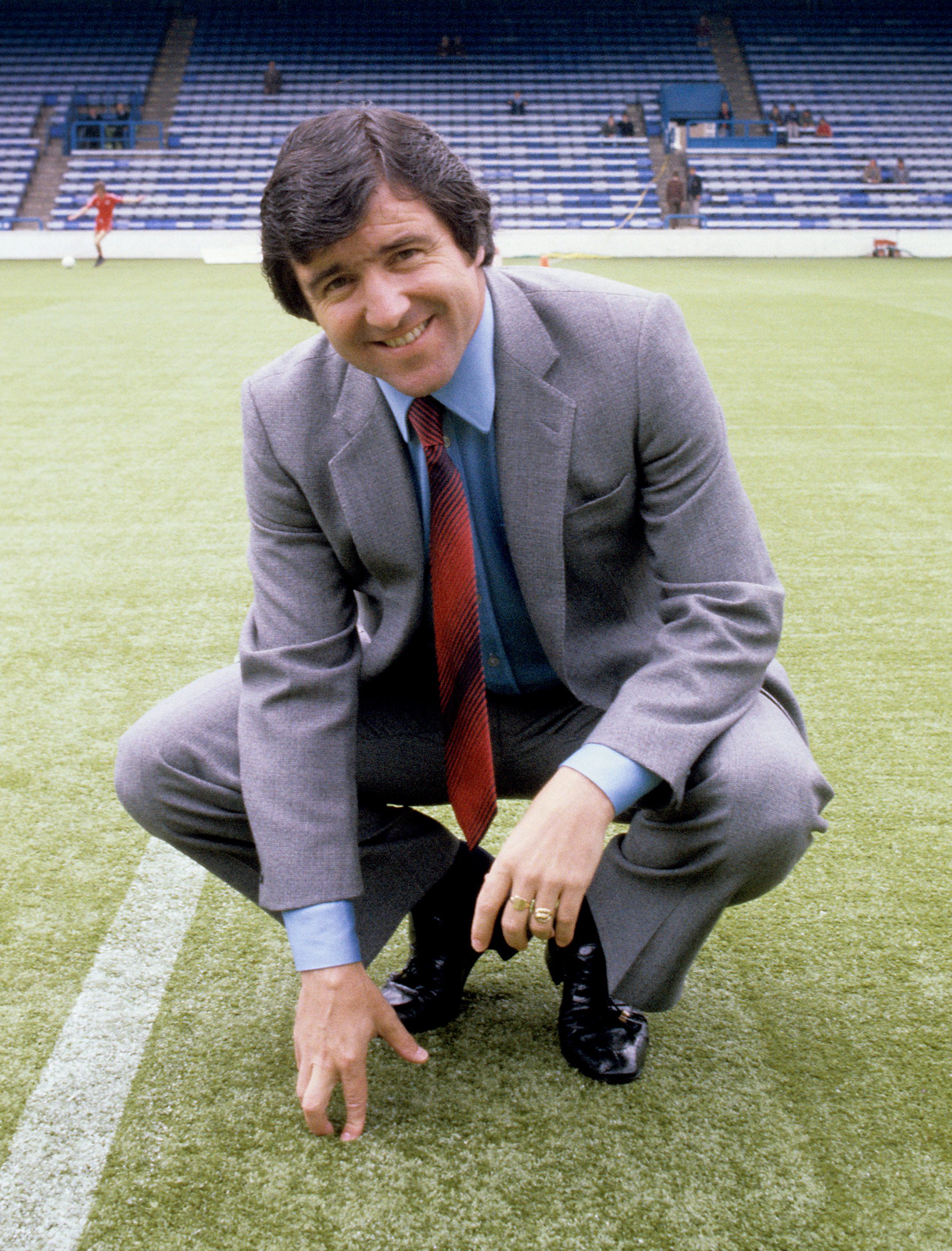 With Omni-Turf they got a green carpet, rolled on to a thick layer of concrete with sand acting as a cushion.

Their first game on it was ironically against Luton Town, who joined the artificial pitch brigade soon after, and they lost 2-1.

However, Terry Venables’ team managed to master their new pitch, and in 1982 Second Division QPR managed to reach an FA Cup Final after playing every round at home before a Highbury showdown in a semi-final with West Brom.

Because of that run, many felt that Omni-Turf gave QPR an unfair advantage. Rangers became the first team to remove it in 1988.

In the summer of the 1984-85 season they installed a multi-layered £350,000 surface called Sporturf International that had base levels of broken stones and bitumen macadam (a mixture of aggregate, filler and bitumen), underneath an artificial surface finished with sand.

Although it was said to be kind on the joints, the carpet burn for many was unpleasant and the bounce of the ball made fans critical of the football they watched, even though it forced sides to keep it on the deck.

The first game played at Kenilworth Road on the new surface ended in a 1-1 draw between the hosts and Brian Clough’s Nottingham Forest.

It was an extremely difficult place for any of the high-flyers to get a result at, with many top sides dreading their visits to Luton. And that wasn’t helped by the thought of coming up against the might of Mick Harford too. 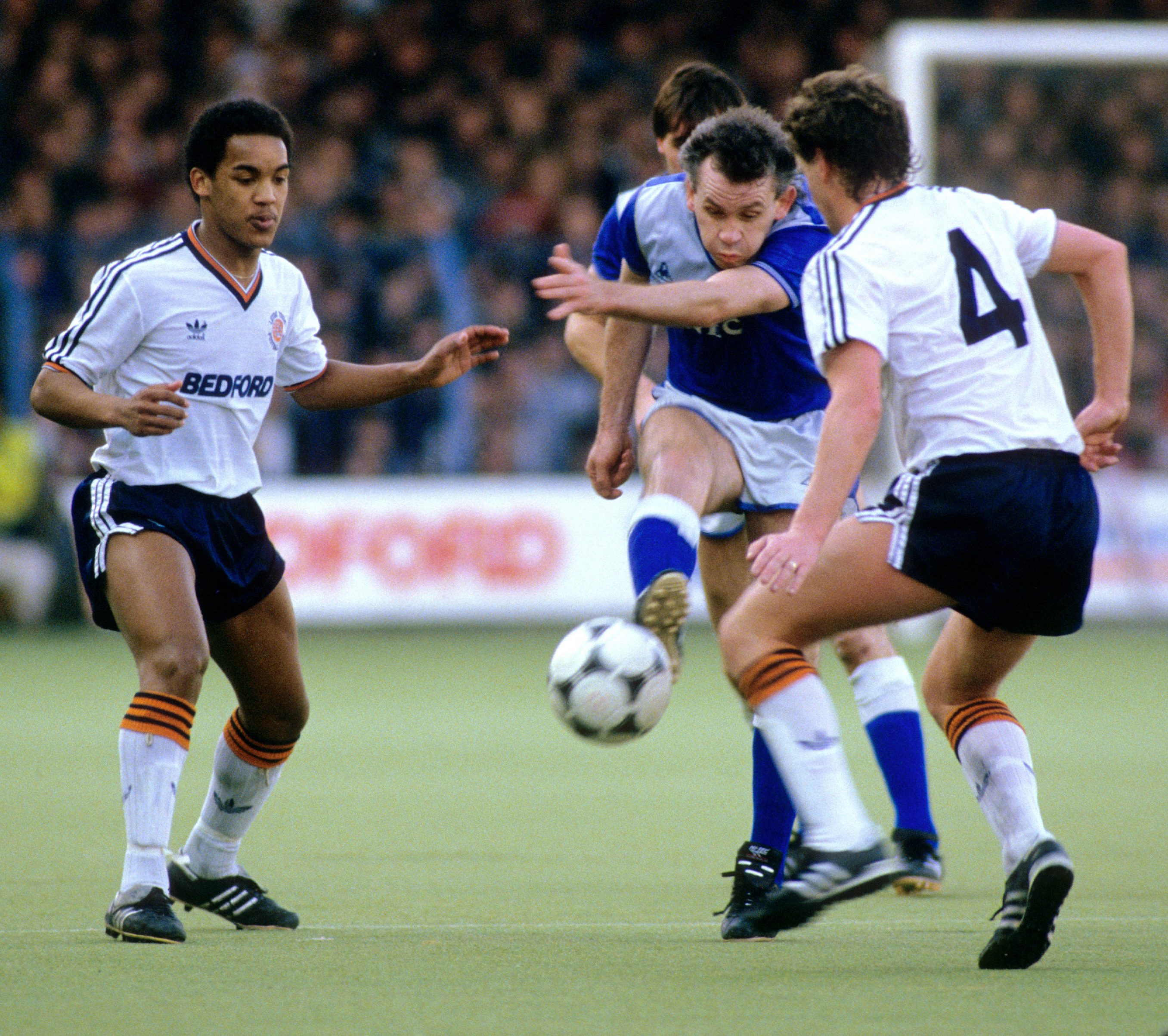 They embarked on a 32-game unbeaten run at home, and in 1989 enjoyed arguably their best ever campaign reaching the League Cup final and the semi-final of the FA Cup, beating Arsenal, Southampton, Everton and Aston Villa along the way.

That same year, cash-strapped Preston North End, who were nearly on the verge of extinction from the Football League after a disastrous campaign in Division Four, decided to install a plastic pitch, too.

The idea was to help swell the club’s coffers by renting it out to local teams to play on, to reduce the number of postponed matches, and to use the Deepdale pitch as a training ground.

A season later, Preston were promoted to Division Three.

Incidentally, they were the last Football League club to play on a plastic pitch until it was ripped up in 1994. 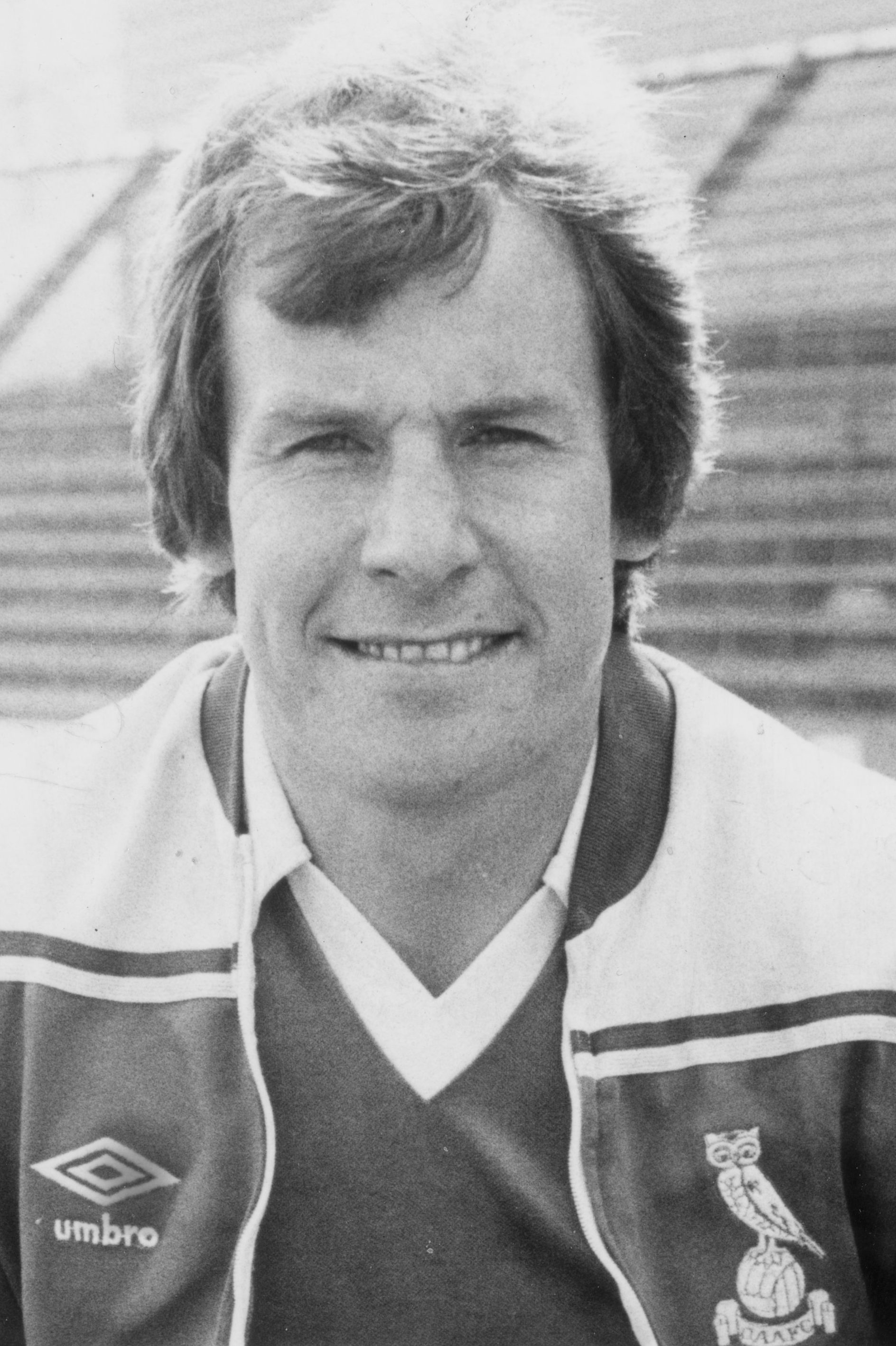 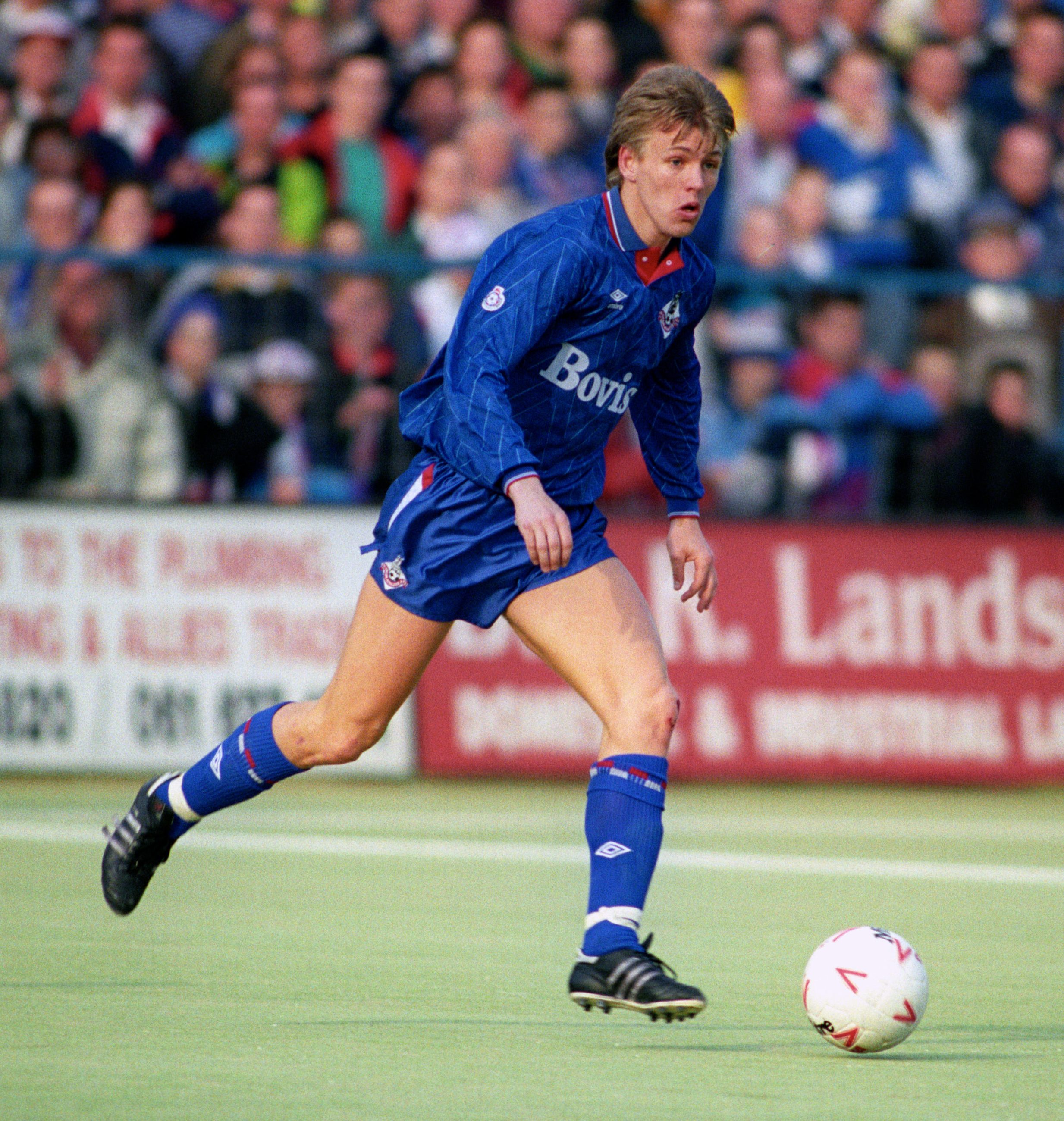 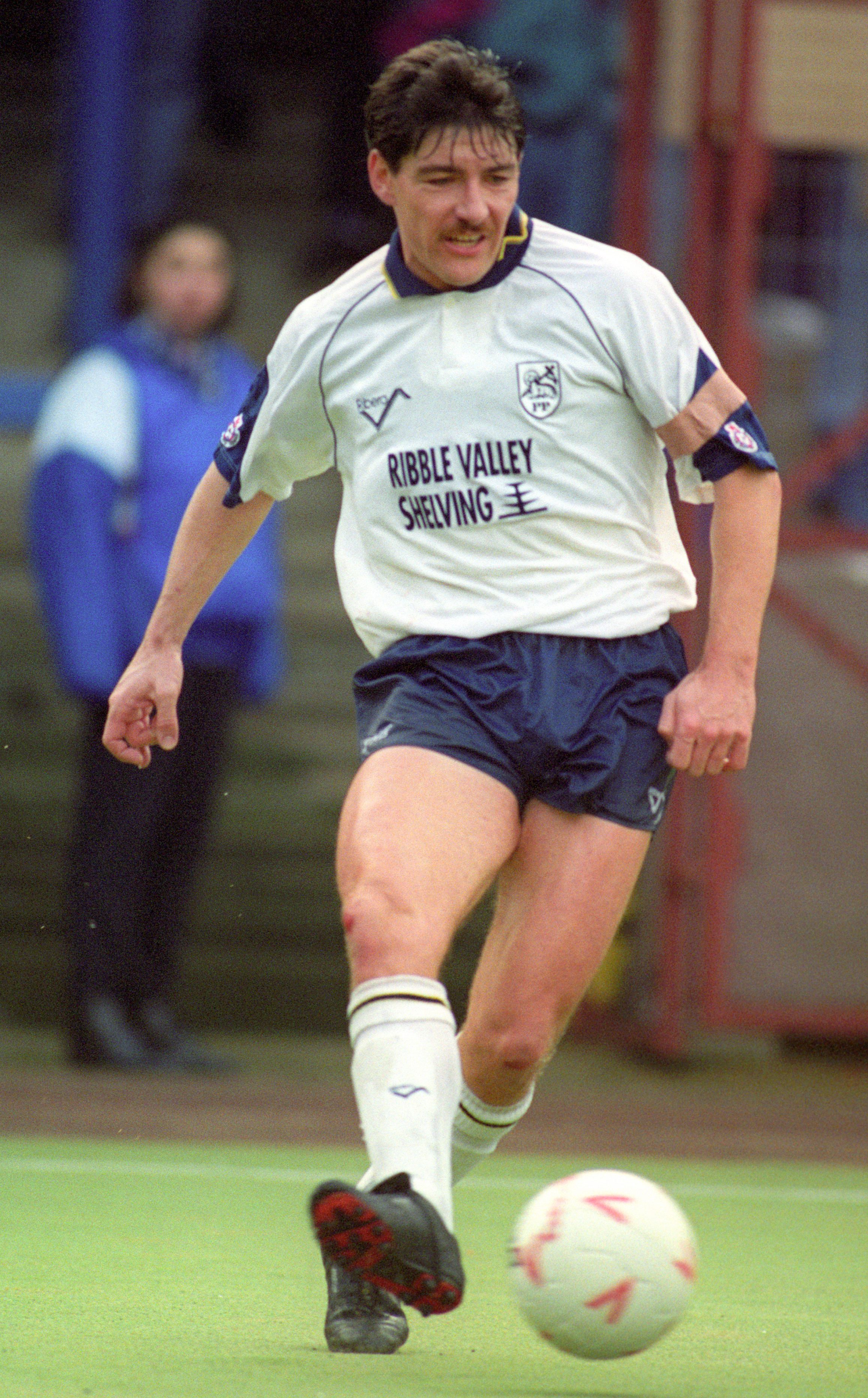 Preston North End installed a plastic pitch at Deepdale as a money-spinner so they could rent it out to local teamsCredit: PA:Empics Sport

THREE LIONS ON THE TURF

In 2007, Wayne Rooney, Michael Owen, Steven Gerrard and Co walked out onto synthetic turf in a Euro 2008 qualifier against Russia at the Luzhniki Stadium in Moscow.

It was one of the first full international games to be played on such a surface that was approved by Fifa and Uefa, and the visitors slumped to a surprise 2-1 defeat.

Despite allowing England to toil on turf, Uefa insisted that the 2008 Champions League final in the same arena takes place on grass.

The Three Lions would play again on artificial turf at the LFF Stadium against Lithuania in 2016.

That game was notable for the Lithuanian fire brigade being called before kick off to water the pitch. 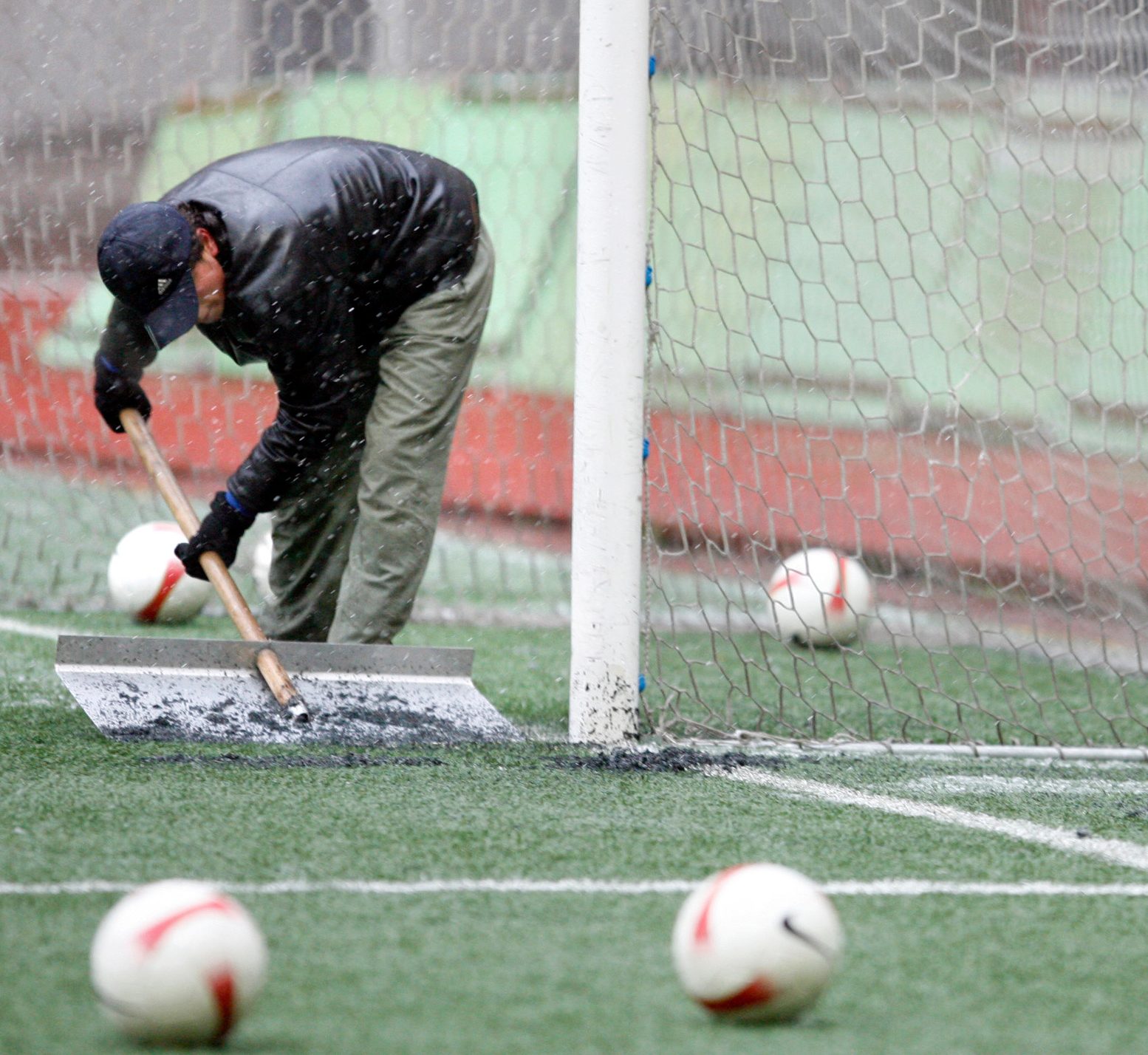 In 2007 England played a Euro 2008 qualifier against Russia at the Luzhniki Stadium in Moscow on this plastic pitchCredit: AP:Associated Press 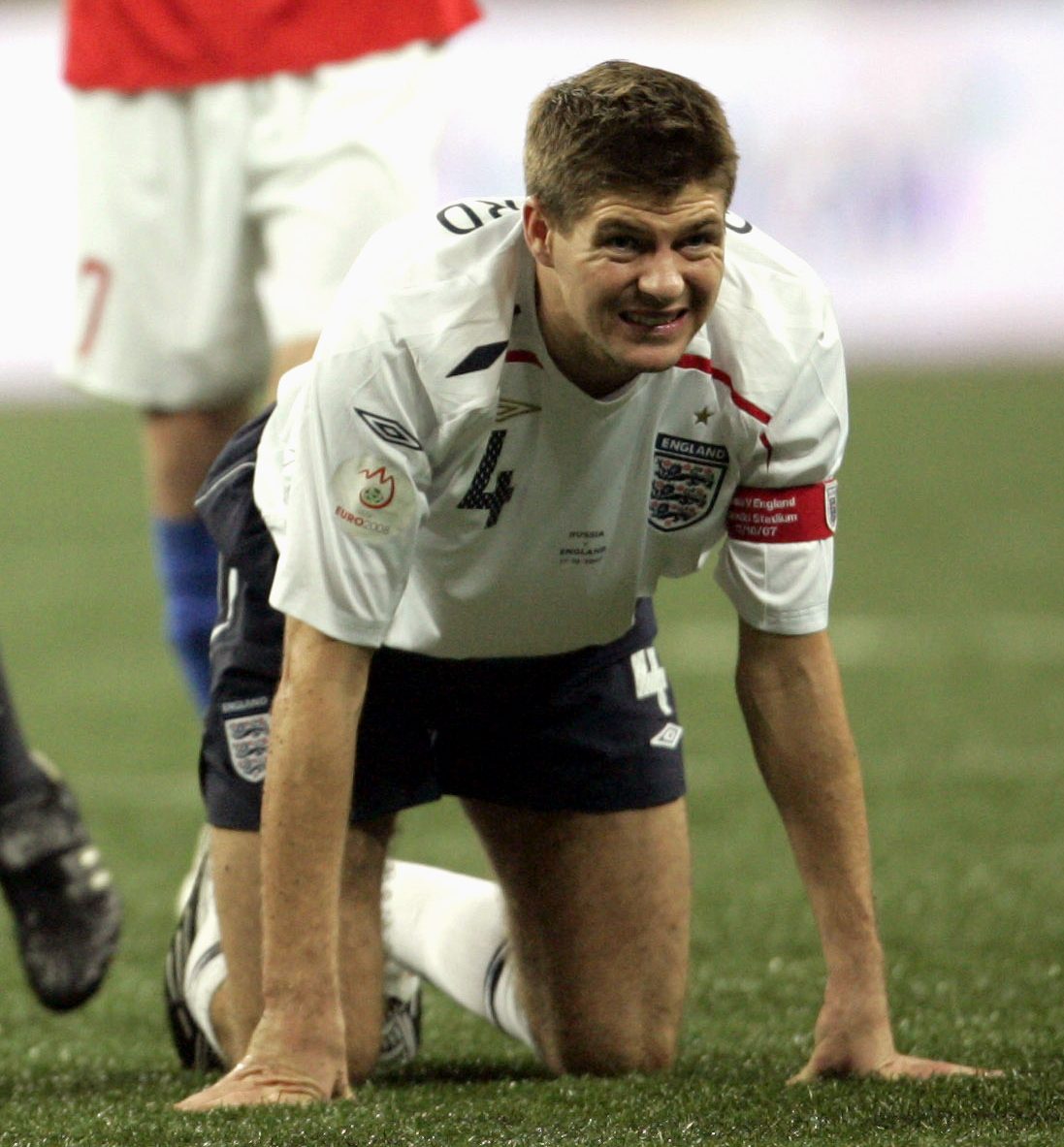 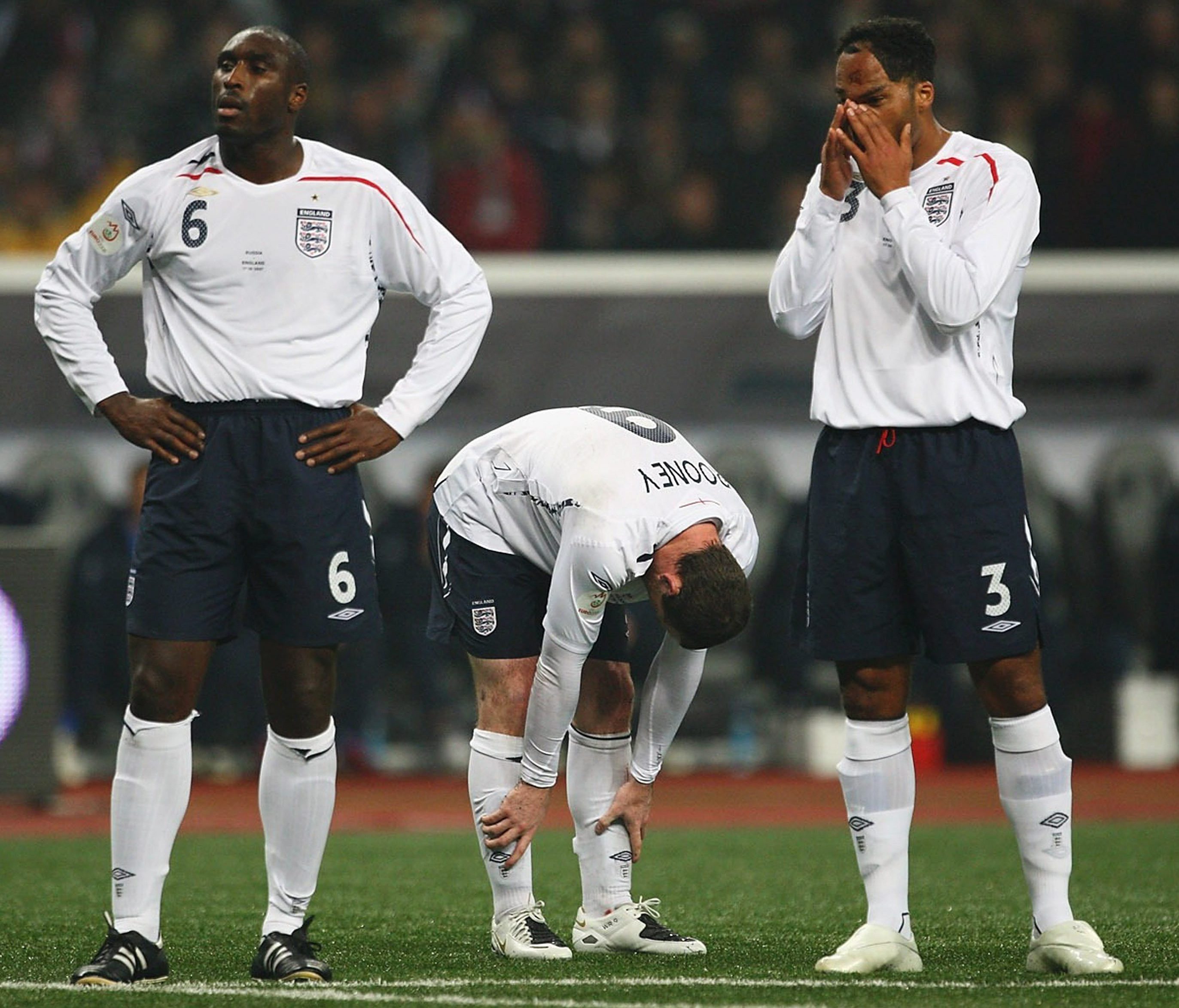 The Three Lions slumped to a 2-1 defeat against Russia on a plastic pitchCredit: Getty

In 2010 they opened their stunning Estadio Omnilife stadium in Guadalajara, which embraced the idea that plastic is fantastic.

Chivas owner Jorge Vergara said he wanted the stadium to be “environment friendly and as such, having grass would result [in] using too much water.”

But when Johan Cruyff became an adviser at the club, he recommended they ditch the artificial pitch.

In 2012, Chivas listened to the Dutch legend and the turf was replaced by grass.

Arsenal, you have been warned. 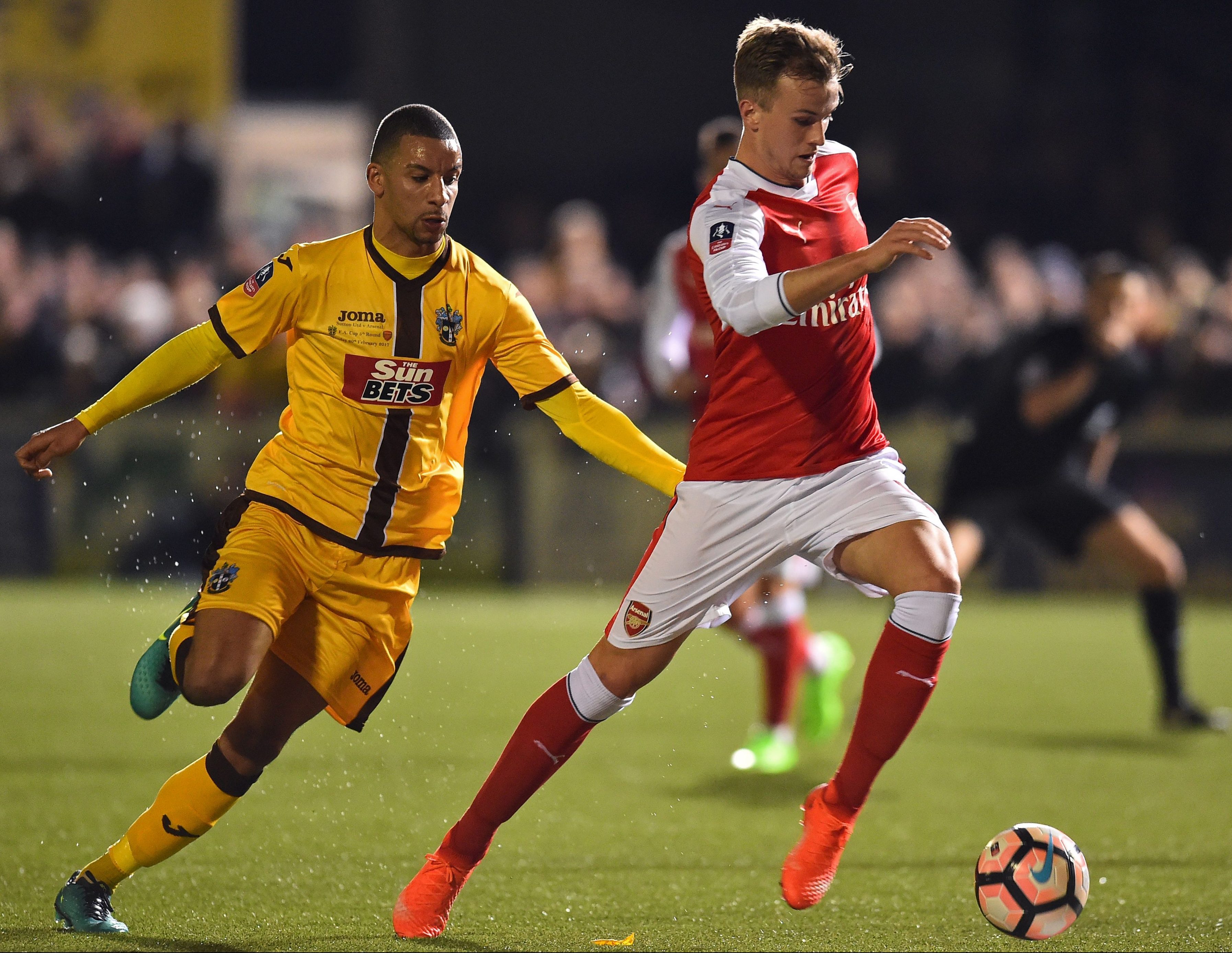 In 2017 Arsenal played Sutton United on their synthetic turf in the FA CupCredit: AFP and licensors 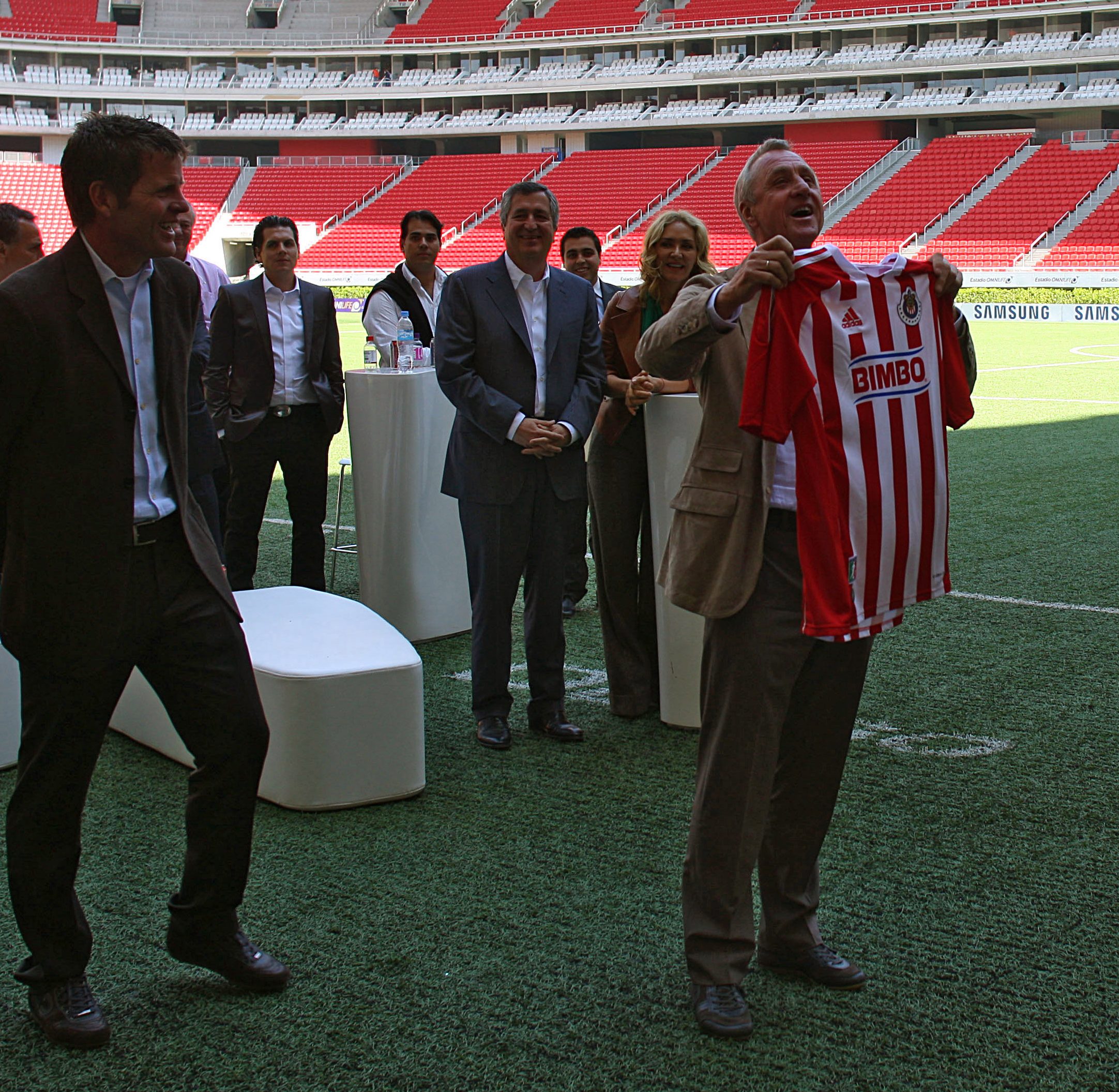 Mexican club Chivas played on a plastic pitch until Johan Cruyff came on board as an adviser and told them to ditch it for grassCredit: AFP