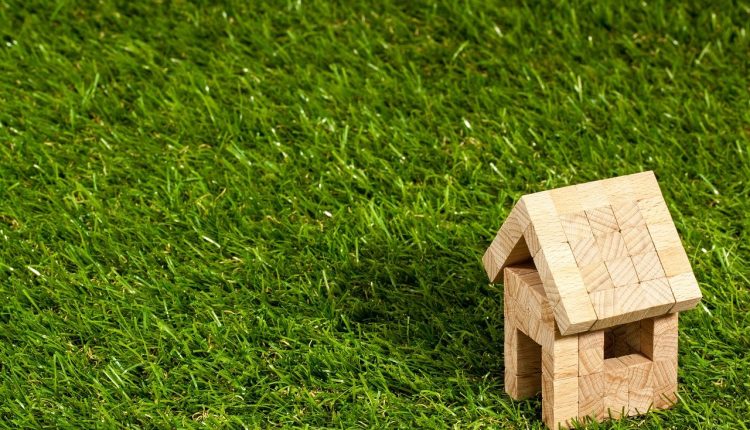 Supporting the need to preserve water and protect private property rights, today Governor Doug Ducey signed into law HB2131. The bill was sponsored by Rep. John Kavanagh – Fountain Hills, after he was contacted by valley resident Sherry Lund. The need for such a law was recognized when Ms. Lund and her son Bradford Lund, who lives next door were served with a lawsuit by their HOA after installing artificial grass to reduce their water consumption. Ms. Lund and her son were being assessed a fine of $250 a day each for everyday they failed to remove the artificial turf and replace it with natural grass.

On the signing of the bill into law, Ms Lund said, “We should all thank Gov. Ducey and Rep. Kavanagh for using common sense in the passage of this bill into law. Arizona is facing a serious drought, and every responsible citizen should be looking to see what we can do to decrease our use of water. It never occurred to me that anyone would be so short sighted as to infringe on personal property rights and demand water guzzling grass over a high-quality artificial turf. This law fixes that problem.”

Since the early 1990s, the use of synthetic grass in the more arid western states of the United States has moved beyond athletic fields to residential and commercial landscaping. New water saving programs, as of 2019, which grant rebates for turf removal, do not accept artificial turf as replacement and require a minimum of plants.

The use of artificial grass for convenience sometimes faces opposition: Legislation frequently seeks to preserve natural gardens and fully water permeable surfaces, therefore restricting the use of hardscape and plantless areas, including artificial turf. In several locations in different countries, homeowners have been fined or forced to remove artificial turf or had to defend themselves in courts. Many of these restrictions can be found in local bylaws and ordinances, and are not always applied in a consistent manner.