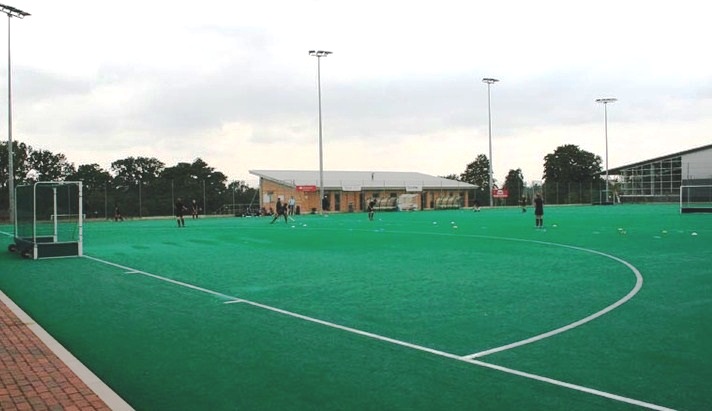 Sambalpur: Budding hockey players of Odisha’s Sambalpur district will be able to honor their skills on an artificial turf soon as the much-awaited sports infrastructure is set to see the light of the day.

The Industrial Infrastructure Development Corporation (IIDCO) has been entrusted with the work at the hockey ground in tribal-dominated Jujumura block, around 25 km from Sambalpur city.

IIDCO divisional head Bidhan Majhi said the new artificial turf had already been brought to Jujumura and work on the base for laying of the synthetic grass had also been completed.

“Technical experts from Germany will check the base and the turf will be laid after they give a nod. The ground will be ready by the end of this month,” Majhi said.

He said the estimated budget of the project was around Rs 5.30 crore.

A turf, which was removed from the Kalinga Stadium in Bhubaneswar, was brought to Sambalpur in 2018 for relaying at Jujumura.

However, the decision to relay the old turf was changed and new artificial turf was brought for the ground of the Jujumura High School, which is spread over 4.69 acres.

Hockey is popular among the youth in many parts of the Sambalpur district, but it lacks proper infrastructure. The artificial turf will be a boon for the sportspersons.