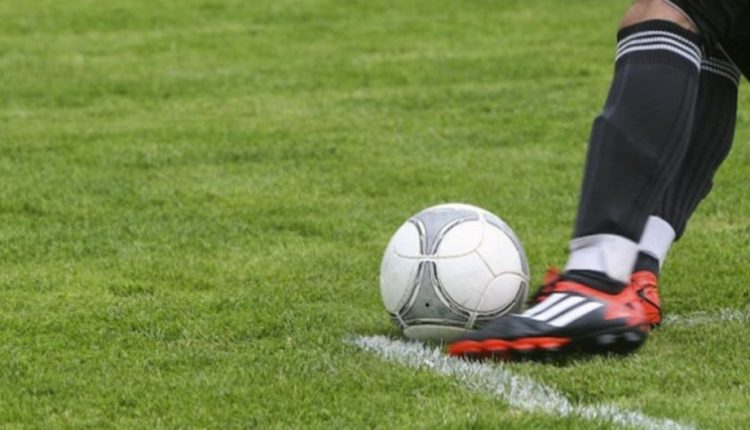 The playing field has changed very little over time, despite sports legislation and equipment. Researchers have found that athletes who compete on grounds with synthetic grass may be more vulnerable to injury than those who compete on fields with natural grass. Because they require less upkeep, synthetic turf grounds football are becoming more and more popular. Still, they have also been linked to an increase in ankle and knee injuries, according to the paper’s author, University of Hawai’i third-year medical student Ian Chun. In a lecture titled “Impact Force Differences on Natural Grass Versus Synthetic Turf Football Fields,” he will discuss his results.

“Injuries in sports have always been an accepted consequence of play and competition but in recent years the national discourse around sports safety has changed,” said author Ian Chun. “Armed with injury prevention strategies and better-engineered safety equipment, sports continue to be exciting for players and audiences with the added benefit of better health outcomes for our athletes. The emphasis on player safety is especially important for children as sustained injuries in developing adolescence may have longer-term impacts and unforeseen consequences.” Chun attached sensors to a manikin that could measure the deceleration rate when it hit the ground and compared the decelerating force between fields to compare the hardness of natural grass versus synthetic turf high school football fields. He discovered that football grounds increased of synthetic turf had a bigger effect on deceleration than fields made of grass, posing a higher risk of injury owing to contact with the playing surface. While further research is required to evaluate all the risks associated with various playing surfaces, this information could be used to inform sports management decisions and establish safer playing conditions.

Chun thanked the Hawaii Department of Education for its assistance with the study and stated that his testing was carried out on school playing grounds in Oahu, Hawaii. “Our findings show that when we consider safety in sports, we need to widen our view to include the spaces where we play,” Chun said. (ANI)

(This story has not been edited by Devdiscourse staff and is auto-generated from a syndicated feed.)

Need To Know: One Analyst Is Much More Bullish On Green…