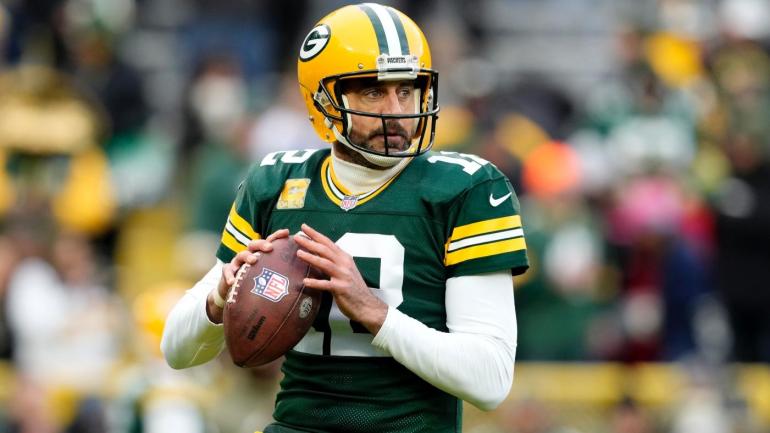 More NFL stars have been voicing their concerns about the relationship between artificial turf and non-contact injuries. The latest player to do so is Green Bay Packers quarterback Aaron Rodgers.

Ryan Wood of USA Today asked Rodgers about the ongoing debate between grass and artificial turf. Rodgers said he has liked playing on artificial turf in the comfort of indoor stadiums, but it might be time for the NFL to consider going back to grass in all of its stadiums.

“As much as I’ve enjoyed playing indoors over the years on turf, I do think it’s time to play on grass,” Rodgers said, according to Wood. “I think you’d see less of these non-contact injuries.”

Rodgers went on to say that if the NFL were really worried about player safety, it would take a much deeper look into the risks of non-contact injuries on artificial turf.

“This would be putting money where your mouth is if the league is really interested in player safety,” Rodgers said.

Just a couple weeks ago, Rodgers watched as Packers linebacker Rashan Gary tore his ACL on the artificial turf at Ford Field.

Rodgers is far from the first player to speak out about his distaste for artificial turf. A number of other players have spoken up about it, and New York Giants running back Saquon Barkley recently said that he finally understands why all the veterans complained about artificial turf

“At the end of the day, just blessed to play football,” Barkley said, via SNY. “Go out there and play Sunday. Personally, I’m not really a fan of turf. Starting to understand when I was a rookie, why older guys would complain about the turf. I guess you start to have more understanding about that.

“I don’t really look too deep into that, whether it’s turf out there or not. I just try to go out there and perform at a high level and help my team win. That’s something I can’t control, so I try to control what I can control.”